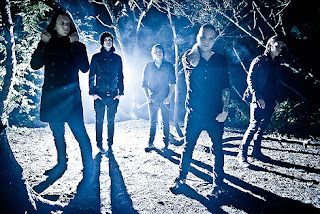 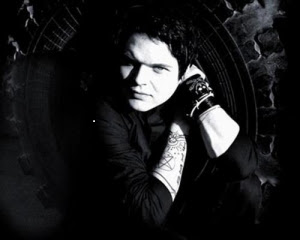 "This world that we have wasted has kept us very well
When science now is sacred, who will save us from ourselves?" - -Ké 'Strange World"


HIM, Finland's rock and metal emissaries, are set to do a cover as their upcoming single release. 'Strange World' (orginally by Ké) will be the opening track on HIM's soon-to-drop greatest hits compilation,  "XX – Two Decades Of Love Metal".

The single will be released September 21st, & the album on October 26th.  The band heads to the studio in September with Kai "Hiili" Hiilesmaa at the production helm, and Tim Palmer at the mixing boards for their next studio album, "Tears On Tape" which is slated for release in March of 2013. (hat tip to Luis Ullan for having Ke's original version on his favorites)

Lyrics to the single and the album track listing are posted below.

Verse:
Is this our last chance to say all we have to say?
Hiding here inside ourselves we live our lives afraid
So close your eyes and just believe in everything your told
Cause in this land of great confusion it's easy to give up control


Verse: And this is the place where everything begins and ends again
No secrets left to find no seven deadly sins
This world that we have wasted has kept us very well
When science now is sacred who will save us from ourselves